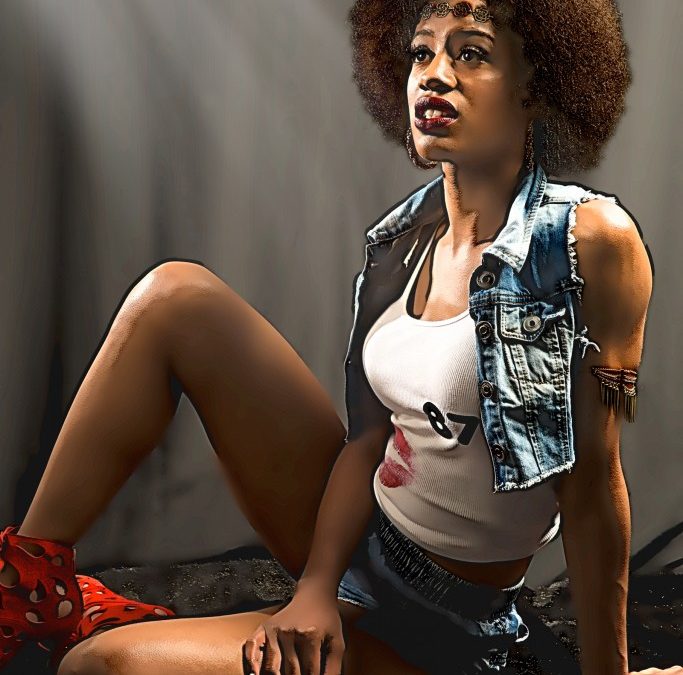 It’s been a long time since I have written anything but there is no way I can be a writer without doing this article. If I am honest the thought of being honest and admitting feelings is one of the main reasons I struggle to write, however, feelings are what make us human and they should never be ignored because they are there for a reason. Panic, Fear, Love, Loss, Anger, all emotions I have experienced during the past year but instead of seeing them as weaknesses I have spent the last few weeks re-evaluating them and identifying what I have learnt from them.

Every time I watch something or read something about a writer they always say they use their pain to fuel their writing. This is the best advice I can give to any writer but it is also important to not let these feelings overwhelm you because when that happens it is very dangerous. More recently for me I lost someone I was in love with which hurt like hell but more importantly I lost the friendship I had with this person. The worse thing was they would always apologise when they had done something wrong but when push came to shove and they really needed to apologise and own up to something they had done, they were not honest enough, with me or their self about the situation. Truth be told if I had received an apology I may have still been friends with the person because I believed they had potential to be great. Yet, I always say that you choose what circle you stay in and I could have carried on in the situation but it was unhealthy for myself and for that person, as they could not acknowledge their fault in the situation. You cannot give your all and support someone that cannot even give there all to themselves. So I lost that person all at once that I had fallen for and that I had believed I might have had a future with. My friend Jason said that I missed the plans I made more than the person and with each plan that I now complete without that person, I feel better.

So the Christmas I had planned came and went and I survived it and now it is New Years and I stayed at home alone again and I survived. My Son is with his dad this holiday so I have been riding solo. However instead of moping about being alone, I have used the time for reflection to re-plan and to write. Certain people have called me heartless and have said how can I not speak to this person but I truly believe that if they were sorry or if they were troubled by the situation they would’ve apologised and they have not, so I think that speaks volumes about their character. There are some people you have to let go of, not because you do not love them but because you love yourself more and you know you deserve better.

So how does this coming year look now, I am single but I am by no means alone because I have a tiny army of friends who I know are truthful, honest and even when I have my wacky ideas they support me. More importantly I have an amazing family that will hold my hand through hard times and let me know it is all right to fall down sometimes but get back up, break unhealthy cycles and be honest with you. Because if you cannot be true to you, how can you be truthful to anyone else. Start this year off by planning how you will progress not by focusing on what you did wrong but on the positives in life and to learn from your mistakes, as this should make you a stronger person, if not you truly have not learnt any thing at all. You do this so you do not repeat the same negative cycles that you have previously repeated and your progression will be certain.