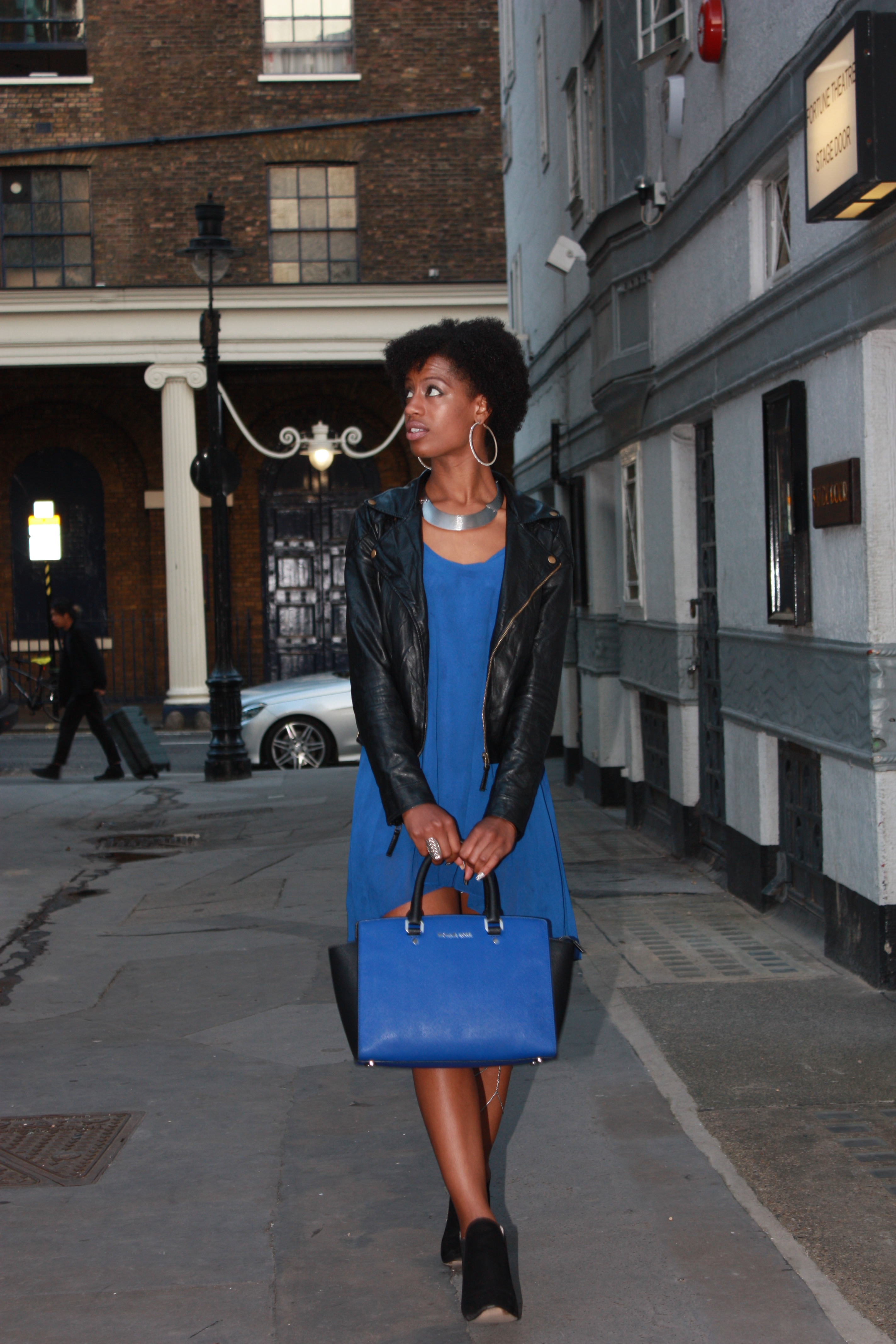 Sorry it’s been a while hasn’t it? I hope you’re all doing well. Where to begin… it’s been a crazy life recently and Smackers has been up to mischief. What is Smackers? Smackers is my fun side, the kind that would make Shystie jump over her back or would wear a black bag because she said so (Don’t judge). I was given the nickname last year, 2013, by a friend because of my lips and it’s stuck ever since. So when it comes to my interviews and my hair videos you see Smackers and Latoya Lovell is the author of the Critrun (released 2015).

Speaking of my book, I have spent the last week planning a photo shoot with Josh Caudwell  for some preview book images. I’m really excited and I will even be taking some pictures with an animal, you’ll find out soon which one. I’ll also be filming my web series about my journey to becoming an author (which I am still trying to come up with a name for). This is something I am particularly excited to film and share with you all because it’s been a long year. I would not change any of it though as now I feel like I have achieved something.

I am not the only one in my household who has also had a good year. My son Antoine has met Sir Paul McCartney and has been continuing towards his goal of being an actor. This week he was even in a short film called ‘Lonely Child’ for CFAB a charity. I was very proud of him on the day and tomorrow we are going to a magazine test shoot for Mr. Fox. The only way for him is up and I will support him all the way.

Also an interview I did more recently on Basheba an amazing singer who was in the top 10 of one of the MOBO categories. I made her pose with a scary doll but as you can see from the picture it was Halloween. Go check out We Are Collision’s site and let me know which articles you like. Remember guys you can always message me on Twitter.

Lastly keep an eye out because I will be launching another competition soon where I will be giving away 3 Chanel Lipsticks from the Rouge Allure collection and 3 hats that I acquired from Manga St.Hilare (formerly Manga Roll Deep). I have will also be doing a bonus competition where one lucky lady can win a Louboutin Nail Varnish so definitely start following me peeps on one of my networks.

Have a good week guys xoxo